Root Canal Treatment is the removal of any inflamed, infected or dead dental pulp or nerve tissue and its replacement with a biocompatible filling material. A tooth will go through several stages of disease as it dies inside, due to irritation or infection. It may be a reversable process in the early stages much inflammation builds up the dental pulp dies and may progress to a dental abscess. Bad signs are if the tooth becomes painful to hot rather than cold, is tender to tapping or a swelling has developed next to it. These are not the only possible reasons for these symptoms though.

Why Do Teeth Die?

Sometimes teeth can quietly die off, even several months later, after a knock, for example. The only hint of a problem may be a darkening in colour. The most common causes of problems are injury, a large cavity that has reached the dental pulp, or teeth that are heavily and/or repeatedly filled.

Generally, the quicker you seek treatment the more options you will have available to you, so don’t delay.” 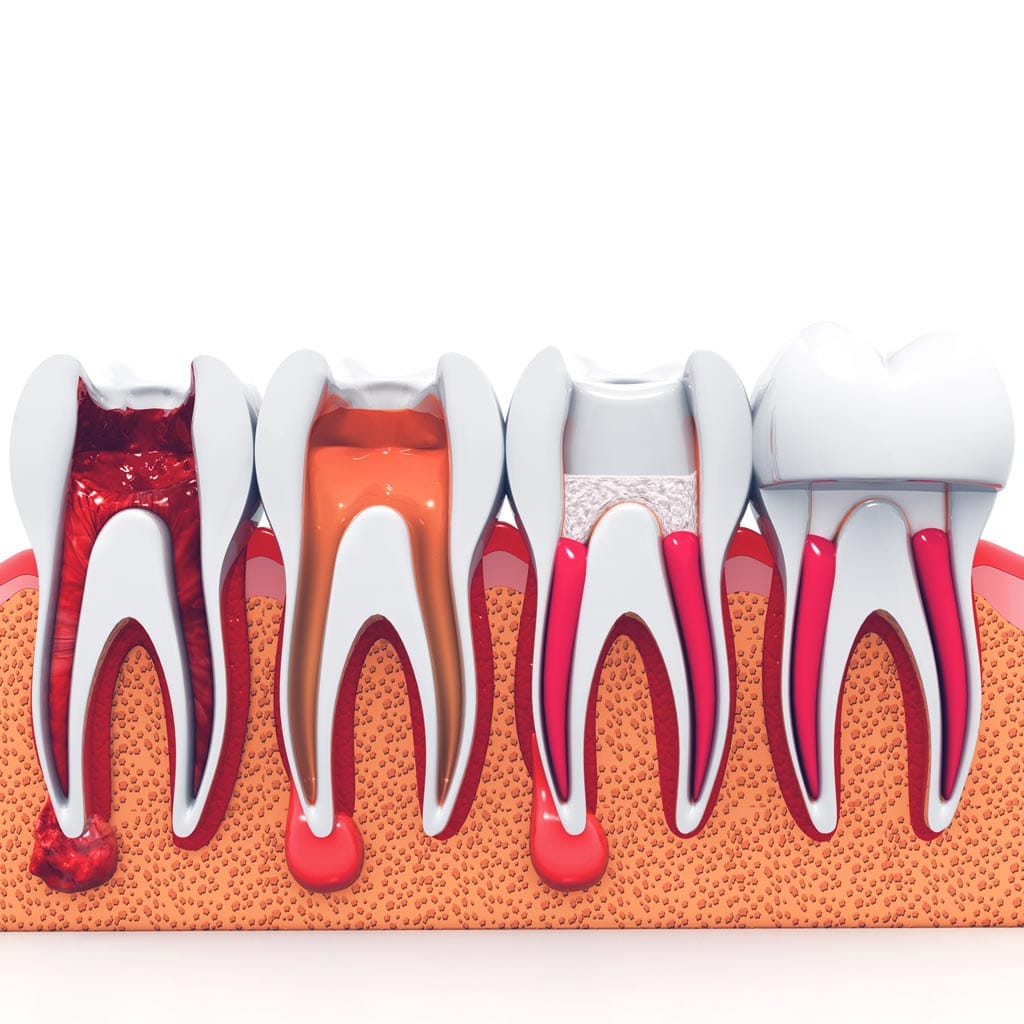 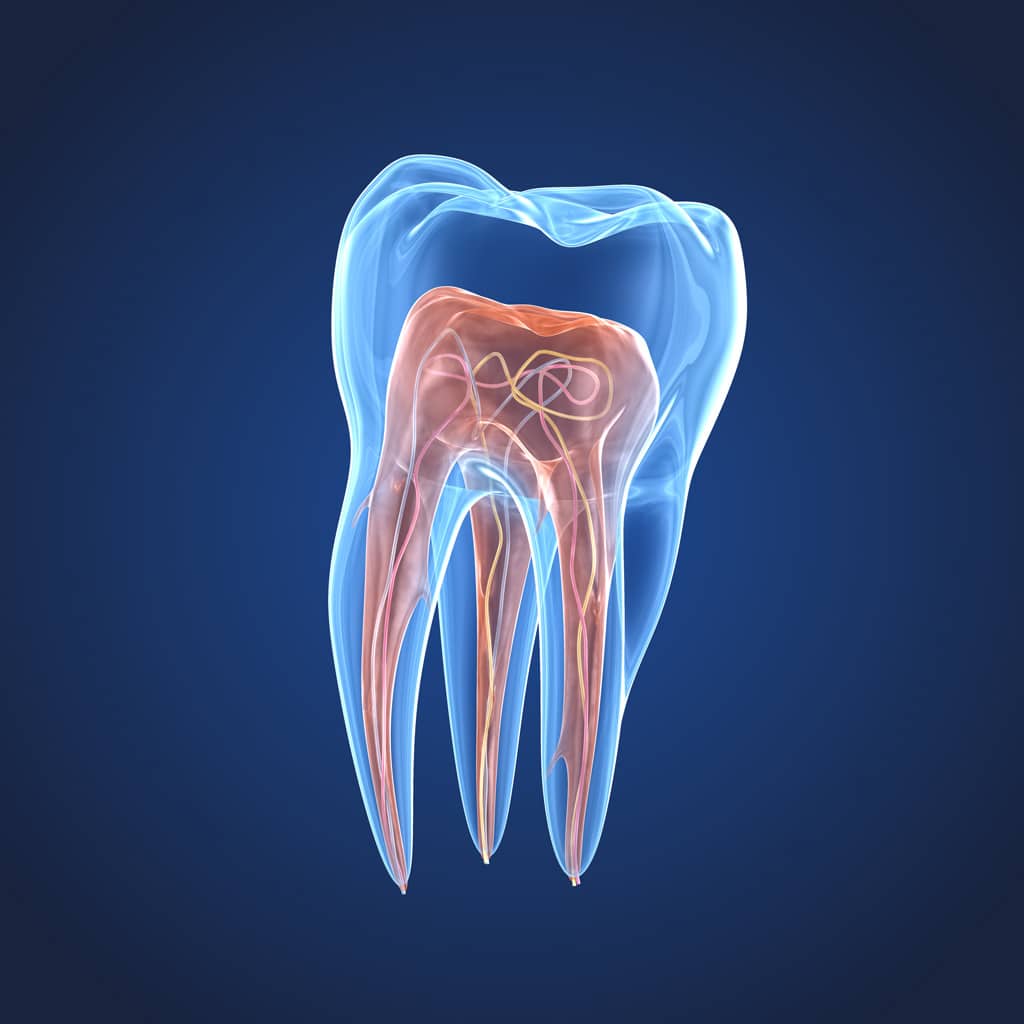